A space for everyone

Creating space in Volkswagens for 20 years 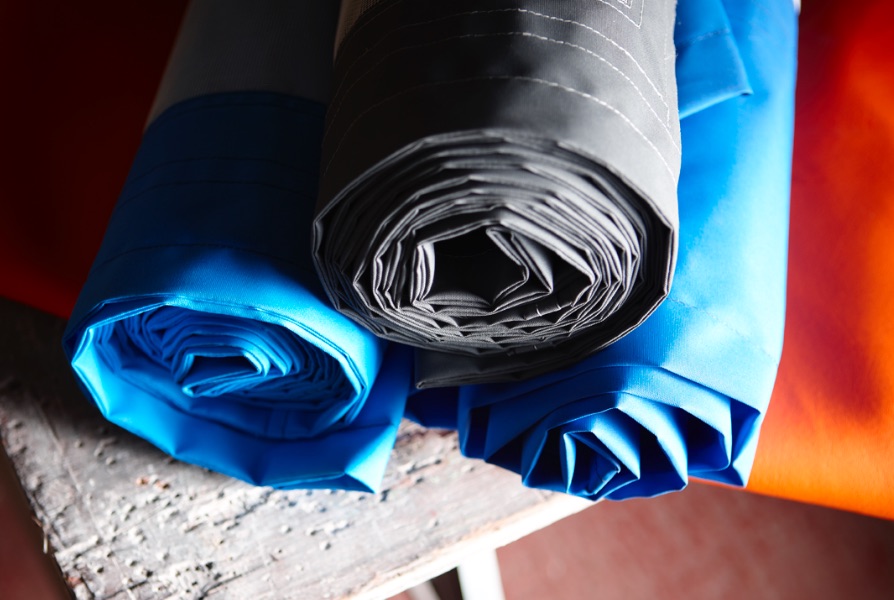 Make it your own

See some of our customers' vans 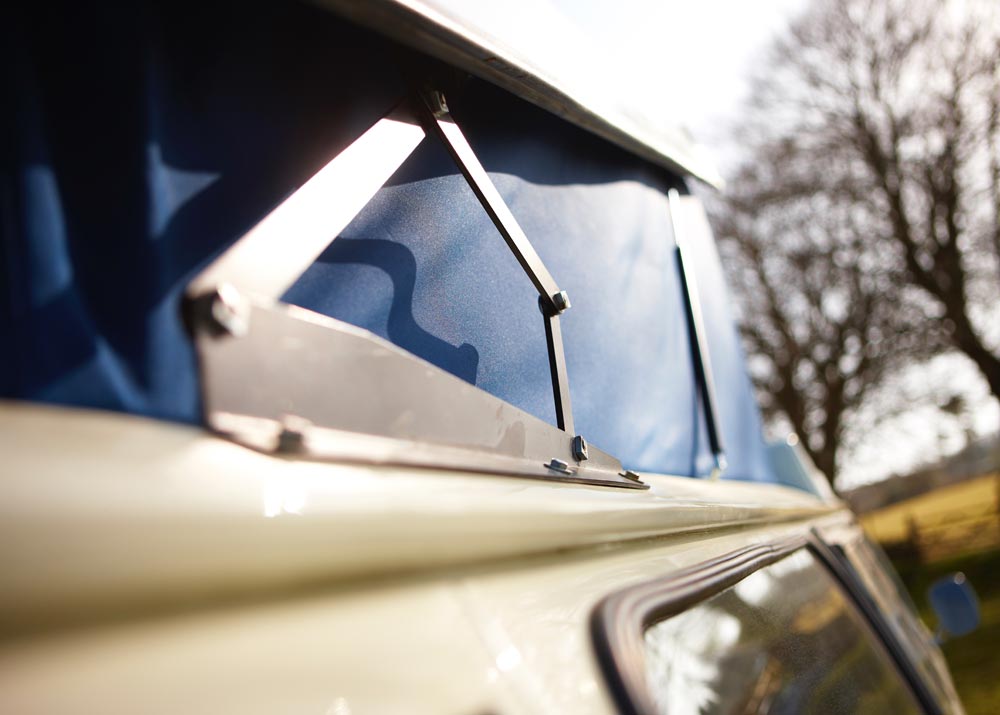 At Space Roofs we manufacture, supply and fit our own fibreglass elevating pop top roofs to all Volkswagen campervans.
‍
Pete has restored and converted VW Campervans and Beetles for over 30 years. Our work is now focused on replacement pop top roofs for the whole VW range, giving vans a new lease of life and our customers great service.

We are the UK’s leading manufacturer of pop top roofs specifically designed for the VW range of campers. Based in sunny Devon, we export our roofs around the world.

The seeds of Space Roofs began in the 1980s when Pete ran Chelsea Campers, hiring out VW Campervans to Kiwis and Aussies, for their adventures around Europe.

Pete, and his partner Andy, imported VW army vans from the Netherlands and converted them to create VW Campervans, installing new roofs and interiors.
‍
With a move back home to Devon in the 90s, Pete set up Exeter Beetle Services, restoring and renovating VW Beetles; then, as the market changed, moving on to restore and convert VW Campervans.
‍
In 2004 Pete set up O’Connors Campers, hiring out 15 VW Campervans for holiday makers and day trippers;  from T1 Splitscreens to T4s, Type 2 vans to Sambas.
‍
Space Roofs developed out of the need to create more sleeping space upstairs in the fleet of VW Campers.
Pete designed and manufactured a range of Pop Tops for the entire range of VW camper vans;  for VW Splitscreen campers, VW Type 2 campers, the VW T25, the VW T4 and T5 pop tops and finally VW T6 camper vans.
‍
For the T2 Pop Top Roof, Pete created a 3/4 Length straight lift version and the Westy style front lifting pop top roof.  The Straight lift T2 Pop Top Roof fits the VW Splitscreen camper and the T2 Baywindow camper.
‍
Space Roofs offers 2 types of pop top roofs for the VW Splitscreen.  The 3/4 Length Straight Lift pop top roof was the first VW Splitscreen roof to be introduced to the market for over 40 years.  Space Roofs also offers a version of the Turret Top SO42 as a VW Splitscreen roof.  For the VW T25, he created the front-lifting elevating T25 Pop Top, which provides a double bed upstairs.